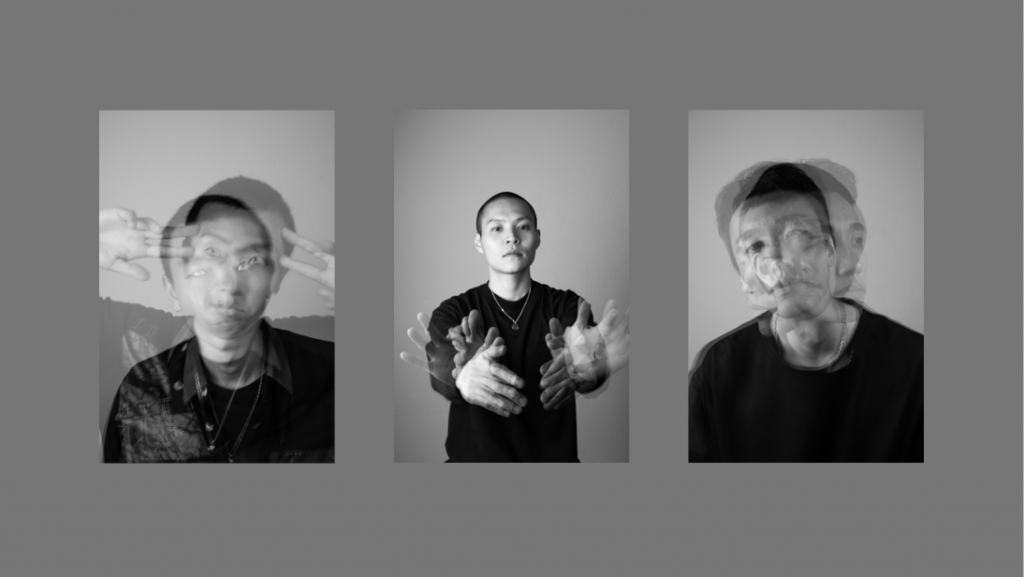 RAW BY PEPPERS attracted the attention of the European music industry, resulting in an invitation to the Primavera PRO Festival 2017 in Spain. Motivated by a range of opportunities in the wider global music scene, they began to look for a turning point in their career. This acclaimed music event served as a stepping stone for the band’s move to Europe, aspiring to step onto the bigger music stages worldwide.

Berlin was chosen as a new base from which Raw by Peppers would draw a source of inspiration from the European musical aesthetic. Setting out a clear ambition towards enlightening experiences, the band’s passionate endeavor seems to have come to fruition. Within a year “Far From Home”, Raw By Peppers has performed multiple concerts in a range of cities in Germany, Spain, Norway and some Eastern European countries and several joint gigs with local artists in Berlin.

To conclude their two-years-residence in Europe, this tour is about telling stories of their experience, influencing their lifestyle and music and resulting in a new single release of the song “The Stranger”.